For over two decades, Bundjalung of Byron Bay Aboriginal Corporation (Arakwal) has worked on various fronts to sustain and celebrate Arakwal culture and country. And on 30 April it celebrated a major accomplishment.

Byron Bay, New South Wales: Bundjalung of Byron Bay Aboriginal Corporation (Arakwal), also known as BoBBAC, has a big vision, for a united and cooperative approach to achieving its objectives:

The elders embarked on this journey and every year more Arakwal people join in. 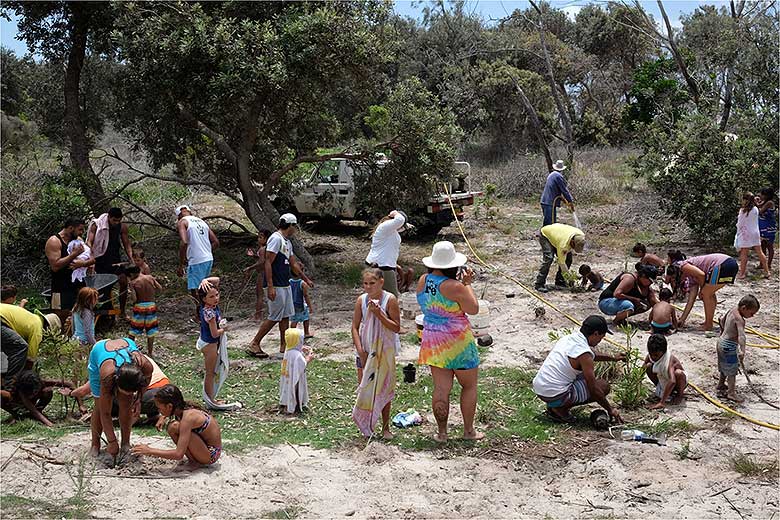 Over the years, progress has been slow but steady. In 1996 the corporation was registered to pursue the Bundjalung land claim, care for country, and develop enterprises and programs to support Arakwal people. In 2001 it leapt closer to securing native title when it successfully negotiated an Indigenous Land Use Agreement (ILUA) with the New South Wales Government. As a consequence, it became joint managers (with National Parks & Wildlife Service) of Arakwal National Park, which was established as part of the agreement. It also won title to an additional block of land that it set aside for a cultural centre—a meeting place, venue for workshops and performances, gallery and shop. The corporation continued to negotiate for land rights, and two more ILUAs were registered in 2008, which resulted in the transfer of Broken Head Holiday Park and two more blocks of land.

In the last decade the corporation has grown and expanded its activities and projects, working on many fronts toward realising its corporate vision, as chair of the board of directors, Annette Kelly, says:

Yes, it’s a long road we’re working our way along here. We don’t want to ignore any aspect of the work we’ve set for the Arakwal people: business, land, culture, employment, housing. It’s all important, and it’s all tied up together. 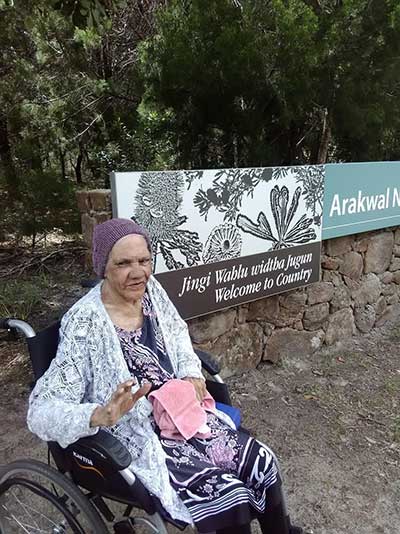 BoBBAC’s Broken Head Holiday Park is a few kilometres further south, right on the beach. It provides the corporation with a steady income it can use to reinvest in the holiday park, operate the corporation and support other Arakwal projects.

Both parks help the corporation to achieve its objectives of managing the land and strengthening and sharing the culture. Theresa Nicholls Director and Deputy Chairperson explains:

Arakwal people have fished and camped over many generations in this area. One of our goals is to develop unique cultural and recreational programs that add to the experience of visitors.

Other highlights in the corporation’s timeline include:

Work has also begun on building the long-imagined cultural centre, to link to the tourist magnets of the town of Byron and Cape Byron Lighthouse, and to ensure that local culture and stories are told and understood into the future. As well as offering visitors best practice cultural tourism, the centre will boost the local economy and provide sustainable jobs and income for Arakwal people.

As if all that were not enough, the corporation has just achieved the most significant milestone in its history.

On 30 April 2019, BoBBAC celebrated its native title consent determination. Having been in negotiations since 2001, and attended several on-country court hearings, it was a momentous occasion for the Bundjalung people of Byron Bay and the state of New South Wales. 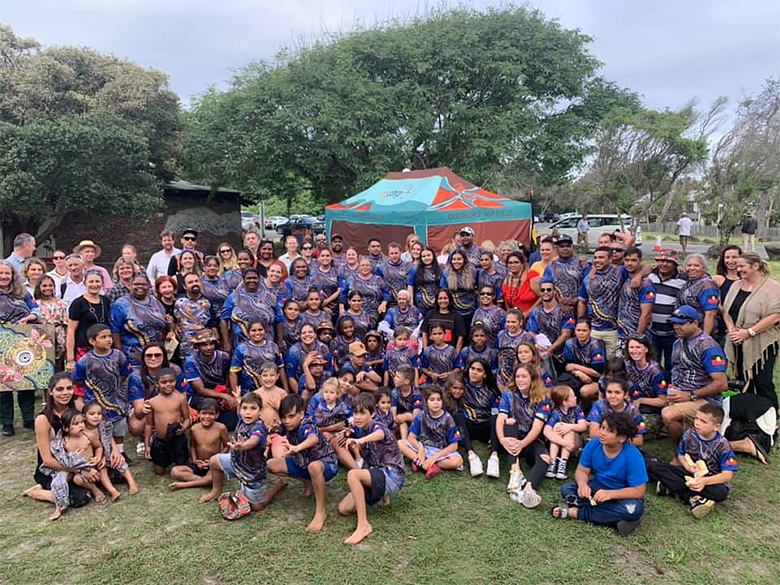 Admirably, BoBBAC also has taken a mature and conciliatory approach to handling conflicts that inevitably arise. A few years ago the corporation asked ORIC to run a workshop about resolving disputes with members, staff and directors. The outcome was that several issues were resolved on the spot, and mechanisms were put in place for handling future issues as they arise. Annette Kelly reflects on the effect of the workshop:

Sometimes all it takes is having an extra perspective, from someone neutral, to point out the common ground and to help you think and act in new ways, not from habit but from the heart. We all know how important Bundjalung of Byron Bay Aboriginal Corporation is, and we all want to find our way back to a place of strength as a community.

Since that time, the corporation has strengthened in every way, including in terms of its governance practices. In February of 2018, the corporation went through a full ORIC examination—policies, procedures, financials, records and so on. The corporation worked hard to provide ORIC with relevant records and information—and was gratified when the outcome was a management letter regarding very minor issues, rather than a more serious compliance notice.

BoBBAC’s directors know that the corporation needs to adapt to be sustainable in the long term, and they make sure its governance strengthens at the same pace as its membership and responsibilities grow. Earlier this year, six directors, general manager and administration clerk undertook training in corporate governance. 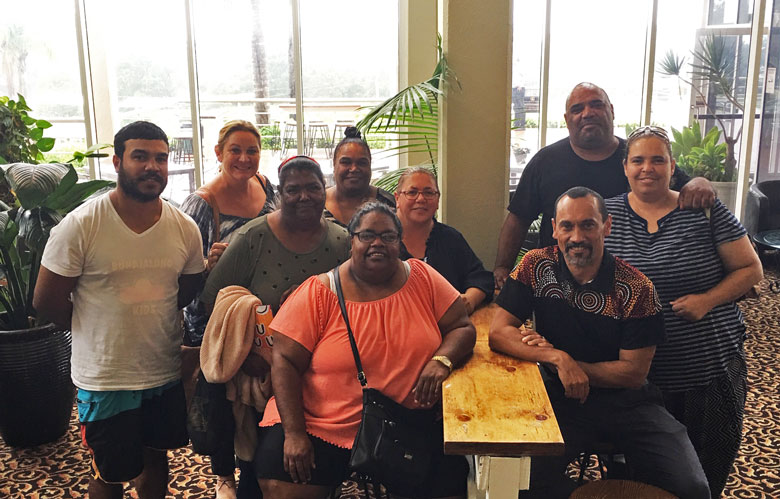 Directors and staff after corporation-specific training facilitated by Christian Lugnan, one of ORIC’s senior advisers—he is seated at the front on the right

As well as a good governance refresher, it was an opportunity for the board to gain some on-the-spot advice on particular issues. One question that arose is relevant to all corporations at the point of a change of directors—whether it’s appropriate for a retiring director to continue to serve as a signatory to the corporation’s bank account. From a legal perspective, directors may delegate any of their powers (with the exception of deciding membership applications) to whomever they choose. And for this new board it makes sense to maintain that delegation to the previous director.

The question prompted a good discussion around succession planning, and the handovers and checks that are important at the point of the change. (As well as updating financial delegations, the corporation may want to consider giving new directors access—revoking previous directors’ access—to online lodgement of information and reports with ORIC.)

It’s not easy to sum up 23 years’ work but it’s clear that BoBBAC is looking after country and the elders, as well as providing opportunities for residents and tourist in the Byron area to experience Arakwal heritage and culture. In other words, it is staying true to its objectives.