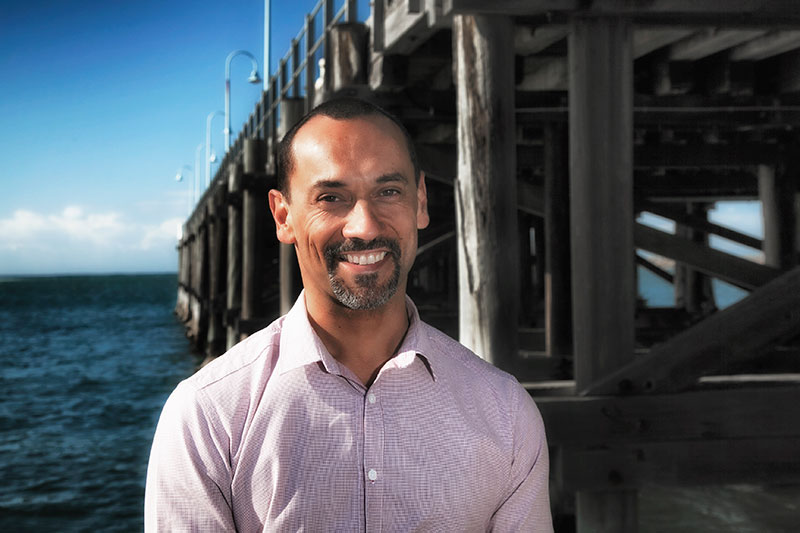 One role that regional officers perform is delivering training tailored to individual corporations (‘corporation-specific training’). The corporation provides a venue and catering but otherwise receives the training free of charge.

This year, a particularly successful workshop was held with directors and members of Euraba Paper Aboriginal Corporation in Boggabilla, north-west New South Wales. Euraba is an Aboriginal artists’ collective, owned and operated by the Gomeroi people of Toomelah. It has been making award-winning paper by hand since 1998.

The corporation had been non-compliant with their annual reporting obligations. Christian and Blanche reached out to discuss, and offered to deliver governance training at a suitable time. The two-day workshop was delivered at the corporation’s very busy premises and worked through:

‘The workshop provided a great opportunity for the directors and invited members to have a yarn about any issues and questions they have about the running of their corporation,’ said Christian. 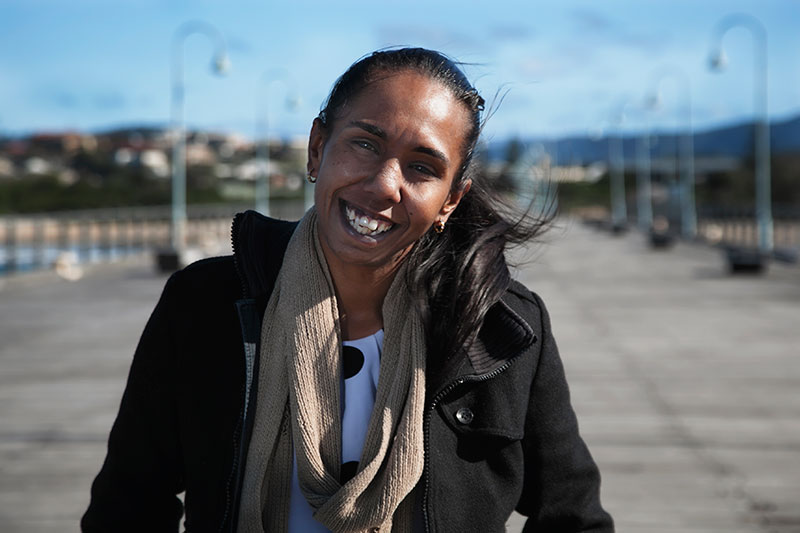 Blanche added, ‘Euraba had been through a bit of a rough time and it was great that the directors and members recognised that and were relieved to know that we were there to help and support them to get things back on track.’