Working from the Broome office, Sid Michels and Jill Rudeforth look after corporations in the Kimberley region. (While Hannah Roe was on extended leave Sid also managed the Darwin office.) This year, they share stories of best-practice executive recruitment, and a rule book overhaul. 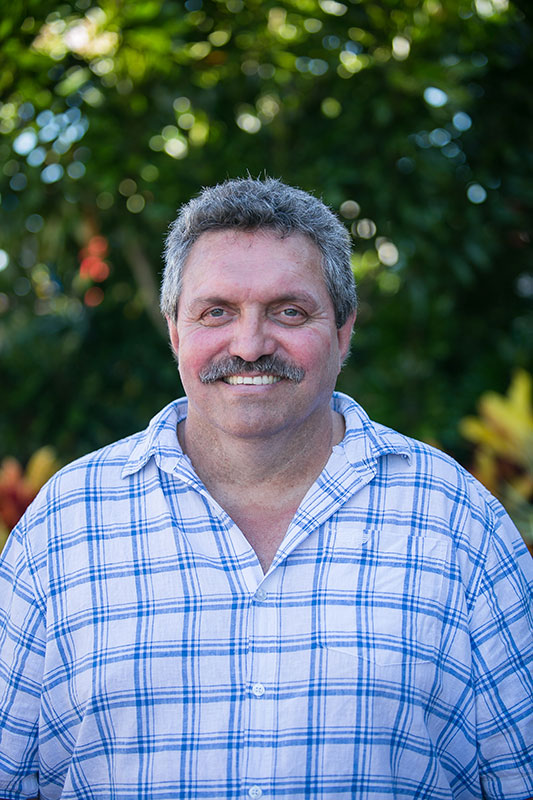 After their chief executive officer left at short notice due to family issues, the Kimberley Stolen Generation Aboriginal Corporation asked ORIC to help them recruit a replacement. They wanted to take a best-practice approach and ensure that the process was open and fair. They applied to ORIC’s recruitment assistance (ORA) service, which assists with developing selection criteria, advertising and documentation of the role and the process of interviewing candidates.

The corporation appointed a recruitment panel. Sid helped them to shortlist applicants and develop interview questions, and provided secretariat support for the interview process. The panel chose three strong candidates for interview, and made an appointment that they—and ultimately, the directors—are very happy with.

This year, various corporations have requested assistance with reviewing and updating their rule books. An example is Mowanjum Aboriginal Corporation, which is responsible for managing the community of Mowanjum near Derby in Western Australia. Its directors were concerned that their rule book was out of date and difficult to interpret. Sid suggested a simpler and shorter model: ORIC’s The rule book—condensed. To that end, Jill drafted a new rule book, so the directors could compare the two. After consideration, the directors chose at this time to limit the changes to certain clauses in their current rule book. Jill assisted the corporation with drafting the changes, which the members adopted at a recent general meeting.