Every year its ‘business’ strengthens. How do they do it? And is it significant that all the board members are women?

Chittaway Bay, New South Wales central coast: Founded in 1994, The Glen, a drug and alcohol rehabilitation centre for men run by Ngaimpe Aboriginal Corporation, is now in its third decade of saving lives and nurturing spirits. Every year, its ‘business’ strengthens. How do they do it? And is it significant that all the board members of Ngaimpe Aboriginal Corporation are women? The short answer is: perhaps. But what definitely drives the success of this corporation is the very singular purpose shared by the board, the CEO and the staff. Entrance to The Glen – CEO Joe Coyte is on the right

All the directors have experienced grief as a result of drug and alcohol use. When Jan McKinnon’s son passed away from a drug overdose, she couldn’t afford to pay for his funeral. Ngaimpe arranged for St Vincent de Paul to step in to cover the costs. After that, she signed up as a member of the corporation and in 2012 she was elected to the board. ‘If I could save parents and families the loss of a single loved one, it’s worth it,’ she says.

For Coral Hennessy, chair of the board and a director since 2011, ‘every little thing’ is a highlight:

When men come back and thank you… You’ve seen them come in sick and then they go back to their families, to work, to a normal life, staying clean and sober.

As well as helping men from all over New South Wales reclaim their lives, Ngaimpe does great advocacy and outreach work, gaining recognition for The Glen and its work. In March 2016, Prime Minister Malcolm Turnbull visited, took off his tie, sat round the fire and talked with the men. 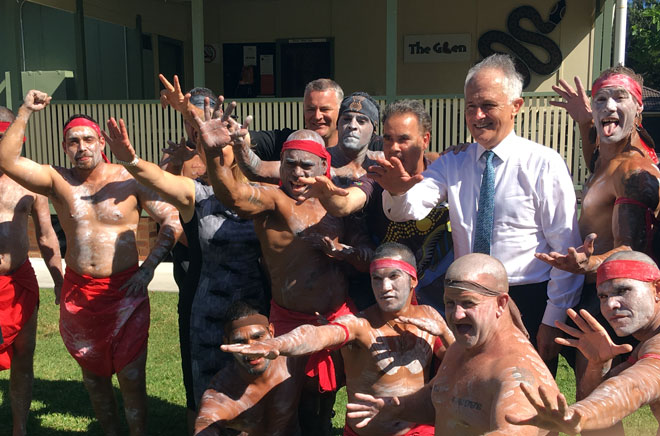 Every year The Glen runs a series of drug and alcohol education programs for school and community groups. It is also regularly featured in the media, often with its highly-effective CEO, Joe Coyte, as spokesperson. The centre’s latest accolade is the 2016 ‘Standing Strong Together’ award, given by the Royal Australian College of General Practitioners to The Glen and Dr Jamie Fernando for their joint work in establishing an on-site medical clinic. 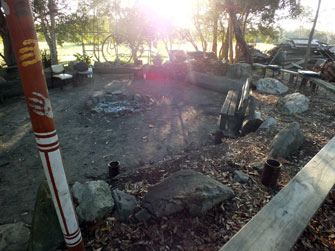 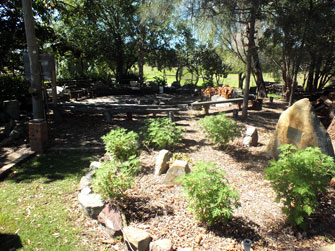 The fireplace is a focal point for the program

Like the work of the corporation, the program for residents of The Glen takes a big-picture approach. The men are provided with healthy meals and their schedule offers plenty of physical activity, including team sports, dancing and yoga. By actively pursuing corporate friendships, Ngaimpe endeavours to provide plenty of opportunities for the men to stay healthy, and transition to work. For continuity of support, there’s even a mobile app for men who’ve been through the program. 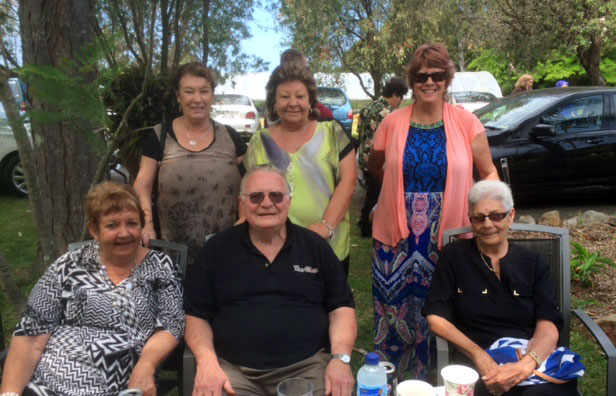 So what’s the secret to this corporation’s effectiveness? As noted, the board and staff all bring passion and a very clear focus to the work. In Joe Coyte’s words, they are, ‘the right people doing the work for the right reasons. No agendas.’ Coral Hennessy puts it this way, ‘We all have one ambition; a shared purpose.’ A laser-sharp focus on a shared purpose certainly helps this corporation succeed. But so does the good, calm governance that the directors orchestrate. These women have learned to translate their shared purpose into effective action.  When asked how the board makes difficult decisions, Jan McKinnon says, ‘We discuss everything, calm and quiet. No big hassles. We’re all for The Glen.’ Cheryl Bailey, director of Ngaimpe since 2008, says that ‘in the last few years, it’s just flowed,’ and goes on to share her observations about how the board works:

Principles before personality. It’s not about us. We are completely transparent with everything; to the cent. So any time, anyone can come in and see what’s going on. We look at the profits and losses, and we ask a lot of questions. And nobody takes it as an insult; there’s no umbrage.

Integrity, accountability, and attending to all the details of the money story are all signs of good governance.

The virtue of open 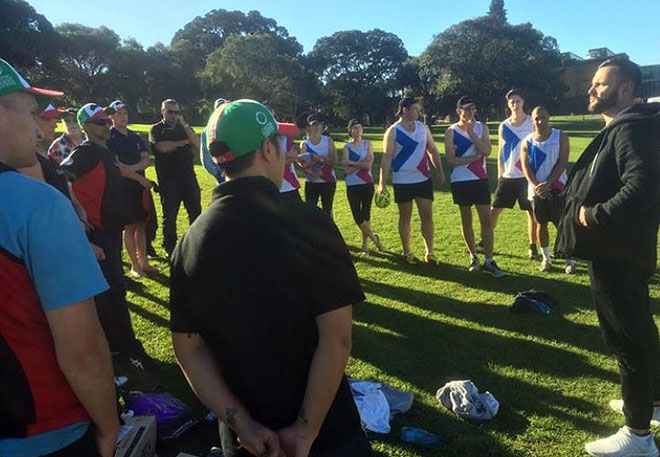 Ms Bailey’s mention of transparency and lack of umbrage suggests another key to Ngaimpe’s success: openness. Like true masters of networking, the corporation reaches out in every direction and every way for opportunities: grants and donations, employment partnerships and other forms of in-kind support. Its program welcomes non-Indigenous men as well as Aboriginal and Torres Strait Islanders. Indeed, one of the corporation’s objectives is to advance reconciliation. And it avails itself of every opportunity to extend its knowledge, capacity and network of friends. For example, when Ngaimpe sought legal assistance through ORIC’s LawHelp service, they worked with Allens law firm to find a successful resolution to some challenging legal issues. But that wasn’t the end of the relationship. Later, staff and clients of The Glen met the lawyers again in Sydney for a game of touch football and a feed. Ngaimpe seems to be open to everything, and expert at translating a challenge into an opportunity.

After a successful couple of decades working with men, Ngaimpe is now looking to the future. Its plans include expanding its capacity to help residents transition to work—more employment partnerships, and it is beginning to envision an equivalent, separate service for the other half of the community: women.