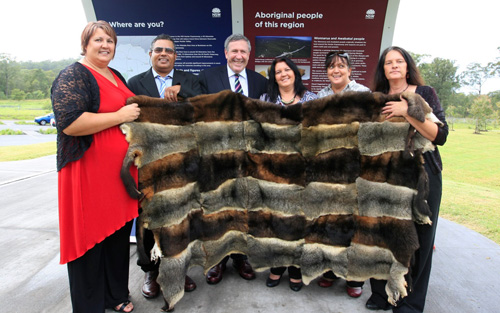 Singleton, New South Wales: By anybody’s reckoning Wonnarua Nation Aboriginal Corporation (WNAC) in the Hunter Valley has been setting the pace with renewed purpose and vigour over the past few years.

Established 15 years ago the corporation’s main business has always been preserving the history and culture of the Wonnarua Nation, raising the health and education standards of its members, and seeking out opportunities for sustainable development.

‘But in late 2006 and throughout 2007 we went through a very unsettled period and were placed under special administration by the Registrar of Indigenous Corporations—we had some serious governance issues to sort through,’ says Laurie Perry, a former WNAC director who is currently the corporation’s CEO. ‘Yet, ever since we came out of special administration, we haven’t looked back. Today WNAC is a clear-sighted, energetic organisation achieving great things for our people.’

In 2013 the corporation established a new company called Wonnarua Mine Rehabilitation Pty Ltd to repair the land around old mine sites by planting trees, and it has also set up a nursery business in nearby Camberwell Village. There are plans too for other areas on Wonnarua country.

‘We’ve recently heard that our funding application to develop the first stage of the Wonnarua Cultural Park has been successful,’ says WNAC’s chairperson, Maxine Conaty. ‘It’s been a long painstaking process—over five years and I wouldn’t like to say how many meetings—but our patience and perseverance have won through.’

The idea is to showcase Wonnarua culture to Wonnarua people and the wider community. The cultural park will be situated on land owned by WNAC, which also takes in the former St Clair Aboriginal Mission. It will boast a meeting hall, ideal for reunions and holding annual general meetings (AGMs), a corroboree ground, a camping ground, community gardens and designated cultural walkways. There is also a proposal to reconstruct the former mission church and school building.

‘There’s no doubt it will be an excellent resource,’ says WNAC director Tracey Skene.

Attracting great interest too is WNAC winning the naming rights for the bridges and rest areas along the Hunter Expressway. This new four-lane freeway, stretching for some 40 kilometres, radically reduces travel time between Newcastle and the Upper Hunter Valley. ‘We put in a submission to Roads and Maritime Services [New South Wales Government] and we were successful,’ says WNAC director Sandra Miller,  ‘and so of course we’ve taken great care to choose appropriate Wonnarua names.’

Over the past few years excitement has also grown around the archaeological dig that’s happening alongside the expressway. ‘Tens of thousands of Aboriginal stone artefacts going back some 5,000 years have been carefully uncovered,’ says Tracey Skene.

Most of the finds are tools used for cutting and slicing. As many as 122 Aboriginal sites have been identified in elevated areas near to fresh water according to archaeologist Jan Wilson. ‘We actually know that people were butchering kangaroos …[and] were processing various types of plant foods, so we can start to look now at what times of the year people were in those sites.’

WNAC was consulted about the excavation before it started and continues to be actively involved. Everyone is well aware of its importance for local Aboriginal history. ‘These discoveries show occupation, people were here,’ says Laurie Perry. ‘Our ancestors were using these areas as a food resource and environmentally protecting and controlling them.’

Eventually the artefacts will be returned to a safe keeping place—perhaps a purpose-built museum—where they can be viewed by the wider Aboriginal community, tourists and other visitors.

‘Our corporation is interested in telling our story about our country and I think everyone—that’s both Aboriginal and non-Aboriginal people—understand the great importance of preserving Aboriginal culture,’ says WNAC director Rae Reed. ‘It’s what we do and it is also our proudest achievement.’ 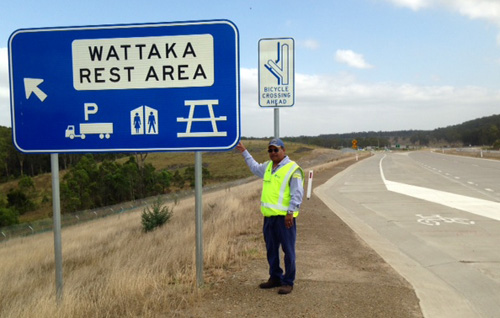 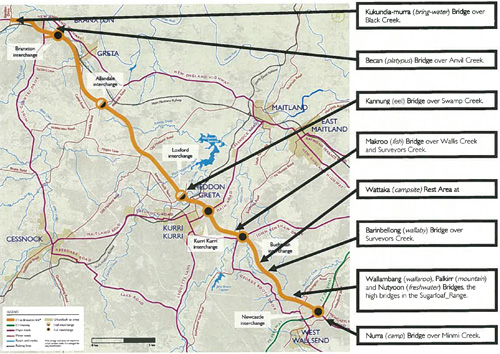 WNAC named eight bridges and two rest areas along the Hunter Valley Expressway, which is a four-lane freeway link between the F3 freeway near Seahampton and the New England Highway, west of Branxton. It was officially opened on 22 March 2014. Photo: WNAC 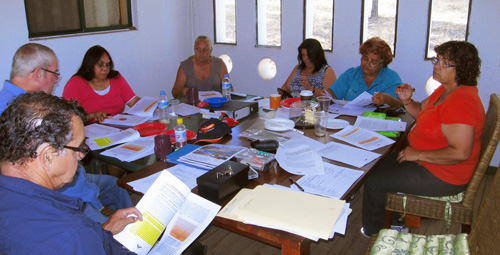 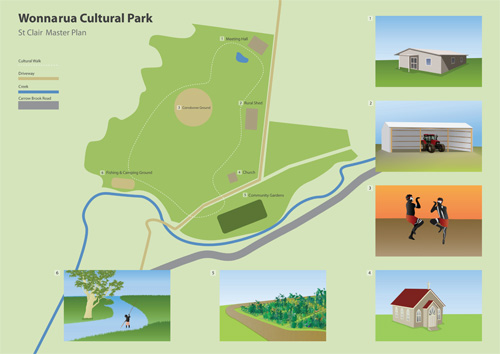