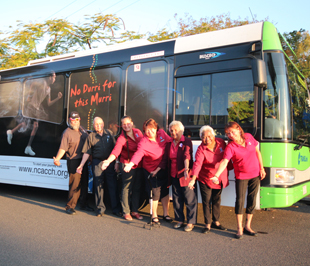 Maroochydore, Queensland: The new year is traditionally the time when we all decide to make healthy lifestyle changes—get fit, give up the grog, eat better and/or give up smoking! There is no better time to do these things than NOW.

The North Coast Aboriginal Corporation for Community Health (NCACCH) can help with each and every one of these goals. For 15 years it has been working hard to improve the general health and wellbeing of Aboriginal and Torres Strait Islander people along the Sunshine Coast and around the Gympie region—an area spanning some 7000 square kilometres.

‘Our core business is to bring the status of Indigenous health up to mainstream standards by providing good health-care services and programs for our community members,’ says NCACCH chairperson Tom Cleary.

NCACCH runs a variety of popular and practical programs designed to improve general health and wellbeing. There’s Nanna Bill’s mums and bubs program, men and women’s groups, HealthTrax chronic disease management and various physical exercise and nutrition programs. More recently the corporation has received favourable attention for its excellent and highly successful anti-smoking pilot, ‘No Durri for this Murri’, funded through the Commonwealth Department of Health and Ageing. The program is so effective and important it has been extended to May 2013. 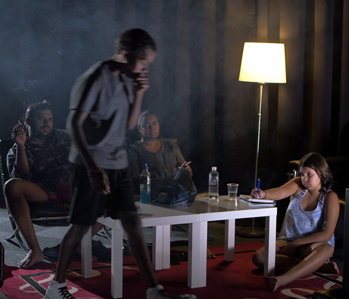 According to a recent report in the Medical Journal of Australia [5 November 2012] the number of Aboriginal and Torres Strait Islander people who smoke heavily (more than 20 cigarettes a day) has almost halved over a 15 year period (between 1994 and 2008).

While this is encouraging, smoking among Aboriginal and Torres Strait Islander Australians remains the number one cause of chronic conditions and diseases, such as cancer and cardiovascular disease.

‘Smoking is a major health problem for our community,’ says smoking support worker Lyndelle Beezley. ‘This is why we are pushing our quit smoking campaign so hard. Smoking affects everyone’s health—not just the smoker’s but everyone around the smoker and that usually means the family.’ 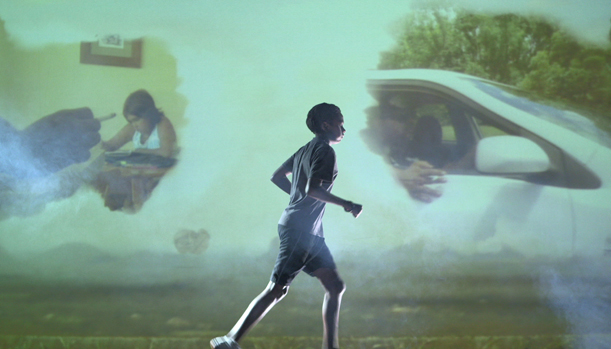 Thanks to NCACCH’s efforts, over a 150 community members have either given up smoking or are well on their way to a smoke-free healthier future. It’s great news!

‘No Durri for this Murri’ program—how it works:

For more information see http://ncacch.org.au/ or view the television commercial on http://www.youtube.com/watch?v=mvdg9Q716mc