Fitzroy, Victoria: the Victorian Aboriginal Corporation for Languages (VACL) is located in the heart of Fitzroy, 2km north-east of the central business district of Melbourne. This highly successful corporation has devoted itself to addressing the loss of Aboriginal languages throughout Victoria. They are addressing the question of language when it starts to matter—at an early age.

Education and language are the glue needed to maintain, revive and reclaim culture.

A sense of history and how it informs the present is an important element when working with the live form of language.

At the time of colonisation, there were approximately 250 Indigenous languages with about 500 varieties spoken across Australia. It was possible for people to identify what region a person came from by the way they spoke.

The boundaries between one language area and another are not distinct. Rather, mixtures of vocabulary and grammatical construction exist, and so linguistic maps may show some variation about where one language ends and another begins. 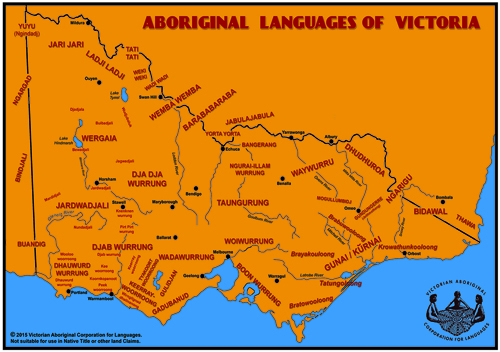 But now, many Indigenous languages in Australia are fast disappearing. More than three-quarters of the original languages have already been lost and the rest remain under threat.

It is therefore heartening that there has been an increased awareness and interest in recent years in the Aboriginal languages of the south-eastern corner of Australia, and VACL is leading the way in Victoria.

Language contributes to the wellbeing of Aboriginal communities, strengthens ties between elders and young people and improves the general education of Indigenous people of all ages.

Knowing a word in language helps to maintain a link that has lasted thousands of years and keeping words alive that have been used by ancestors.

Language is an ancestral right and a part of culture—it is a means of empowering people.

Education and language cannot be separated. That is the basis that drives VACL.

Well aware of the importance of language to express identity and pride, VACL is supporting communities throughout Victoria to revive their languages through language camps, workshops, music, dictionaries, school programs and educational material for children. 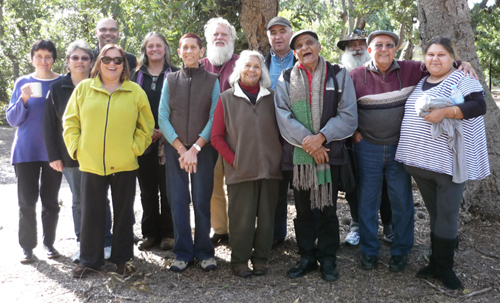 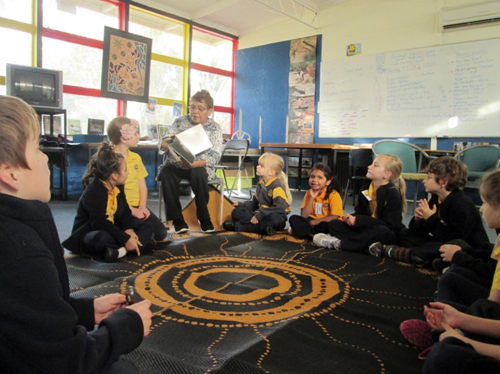 On 7 May 2014, Swan Hill Primary School became the most recent school to take part in the pilot trial to introduce Aboriginal languages in Victorian schools (Photo: VACL)

The next stage of this exciting project has been to translate books fully into the Gunnai/Kŭrnai language. This has involved extensive narrative recordings and the further development of illustrations to include animation and interactive imagery. The books are presented in both English and Gunnai/Kŭrnai allowing users to swap between languages. Users are able to record their own narration and add this to the resource, which can be played back at any time. The books are now available on the App Store for downloading by any person or school.