The family behind Rirratjingu Aboriginal Corporation looks to the far horizon and has a knack for getting there. 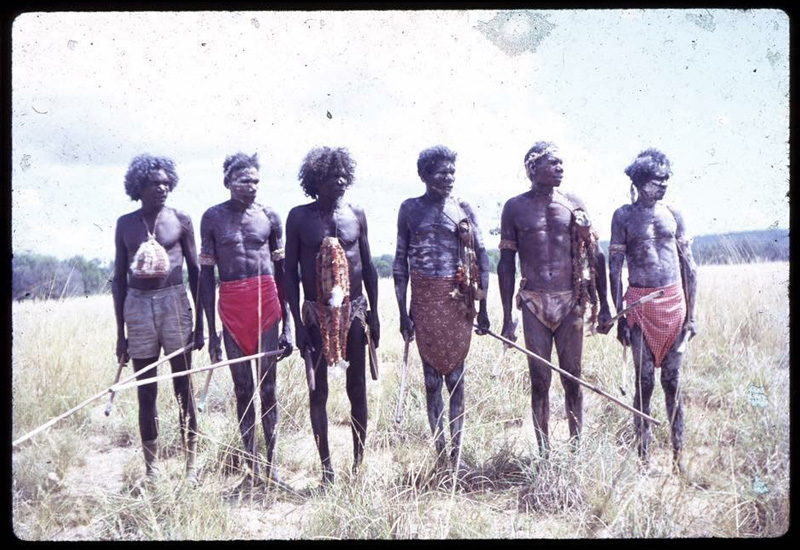 When the petitions failed to prompt a satisfactory response, Milirrpum Marika put the case to the Supreme Court in the Northern Territory. The court case also failed because, bound by the ‘legal fiction’ of terra nullius, the judge was unable to recognise traditional rights. But today, the petitions and court case are universally regarded as significant steps on the journey toward legal recognition of Aboriginal and Torres Strait Islander land rights.

The bauxite mine was a double injustice for the people of the Yirrkala clans. Having not consented to mining of their traditional land, they were to receive royalties well below the standard rate. But the Marikas were unwavering in their determination to achieve justice, along with sustainable economic and social development for their community.

In 1984 the family registered the Rirratjingu Aboriginal Corporation with clear goals. The plan was to use the royalties from the bauxite mine to build a pathway to economic independence, and to deliver social and cultural programs to advance the interests of the Rirratjingu people. And it worked. 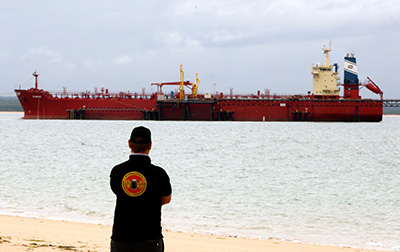 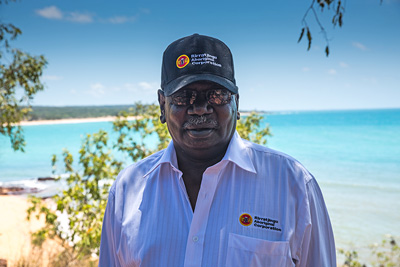 Bakamumu Marika, chair of the board

The Rirratjingu have never been complacent or overly-reliant on royalties. Instead, they’ve worked hard to diversify their income—a strategy that proved to be smart when in 2013 the Rio Tinto aluminium refinery in Nhulunbuy closed.

In 2017 the corporation is running three successful businesses.

The results are impressive. Bunuwal Investments now owns 50 residential and commercial properties. In 2012 Bunuwal Fuel won the Rio Tinto distribution contract after competing against some of the biggest companies in the world, and in four years the business has tripled from 16 million to 50 million litres per annum. Meanwhile, Rirratjingu Mining’s supply of quarry rock has surged from 16 to 70 thousand tonnes.

Chair of the corporation's board, Bakamumu Marika, commented:

Our parents and grandparents had a long-range vision. They set up the corporation and got to work planning, investing and building relationships. Everything was designed to secure the future for Rirratjingu, and we’re determined to keep it going for the young ones and those who come after.

Rirratjingu’s achievements are not limited to its stellar investment outcomes. The corporation also: 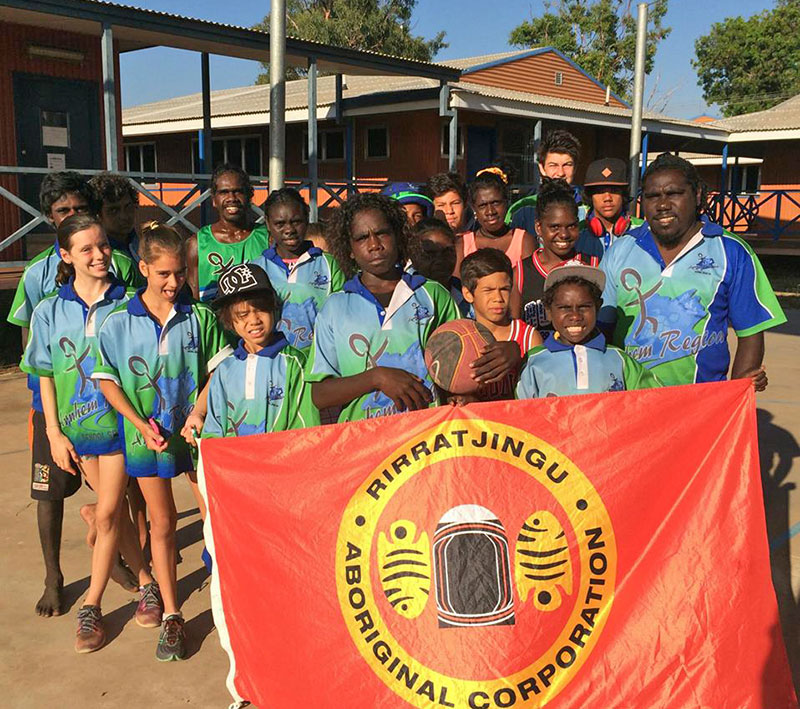 Thirty-one students selected from the Arnhem Region Athletics Championships, funded by Rirratjingu Aboriginal Corporation to participate in the NT Championships in Darwin. Between them they brought home 80 medals.

Another way in which Rirratjingu Aboriginal Corporation has demonstrated great foresight and initiative is its strong stance in relation to family violence. The corporation is the largest non-government financial supporter of the NO MORE campaign, raising $130,000 in funding for two anti-violence workers in East Arnhem Land. As a result, incidents of domestic violence in Yirrkala have reduced by 27.9%. 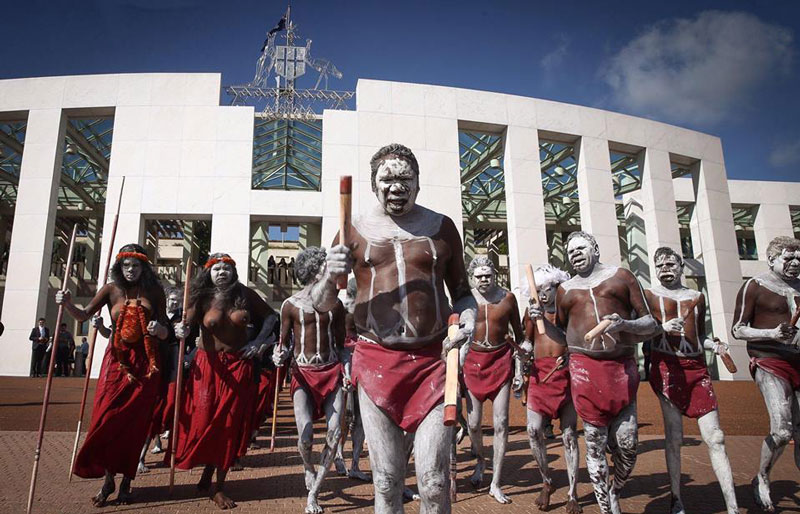 Members of the Rirratjingu clan take the NO MORE campaign to Parliament House, Canberra. Photo by Alex Ellinghausen

Thank you, LakLak Marika and your sister Kathy Marika, who led the Djan’kawu ceremony, the story of two sisters, a story of creation. Your dance brings a message from the beginning of time, a message of love, a message of respect, a call to men to respect women—the mothers who gave them life, the wives who give their children life, the sisters who carry their culture through thousands and thousands of years.

Rirratjingu’s contribution to the campaign to end family violence was also recognised in the prime minister’s ninth Closing the Gap report, 2017.

Clearly, Rirratjingu Aboriginal Corporation and its leaders have achieved extraordinary success, transforming a bad set of circumstances into an array of opportunities to strengthen and enrich the lives of Rirratjingu and other Yolngu people. There are sure to be many more opportunities into the future.

This story is based on the article Working to keep us strong: special report on the Rirratjingu Aboriginal Corporation, TerritoryQ, issue 16, July 2017

Thanks to Rirratjingu Aboriginal Corporation for assistance with photographs