An unwavering commitment to bridge-building is a driving force for the largest Aboriginal and Torres Strait Islander corporation: The Arnhem Land Progress Aboriginal Corporation.

Arnhem Land, Northern Territory: Beginning in 1972 as a cooperative of community stores in seven communities, The Arnhem Land Progress Aboriginal Corporation (ALPA) is now the highest-earning corporation under the Corporations (Aboriginal and Torres Strait Islander) Act 2006 (CATSI Act). In 2015–16 it generated income of over $95 million—with a tidy $5 million surplus for its five member communities—Galiwinku, Gapuwiyak, Milingimbi, Minjilang and Ramingining. It’s a smart, diverse operation strengthened by a passion for bridge-building.

Everything the corporation does—from the broad strategic approach it takes to the operational decisions it makes—is strongly aligned with the dual mission that the directors have articulated:

Distilled to two dot points it sounds simple, but staying true to such a purpose involves complex negotiations with community members, staff, other Indigenous communities and Balanda (non-Indigenous people).

Djiniyini Gondarra as an apprentice to Jim Kraak at Galiwin’ku in the 1960s and now, as chair of ALPA’s board

As chair of ALPA and master mediator of Yolngu constitutional law and economics, Rev. Dr Djiniyini Gondarra OAM has successfully steered the corporation for 24 years. Here he reflects on his own apprenticeship, half a century ago, as a metaphor for ALPA’s contribution to sustainable community development:

I remember my first task [as an apprentice fitter and turner] was to build my own tools. Now with ALPA, we are steadily tooling up in contemporary ways, enabling both older and newer generations to live with the dignity of useful employment and achievement. 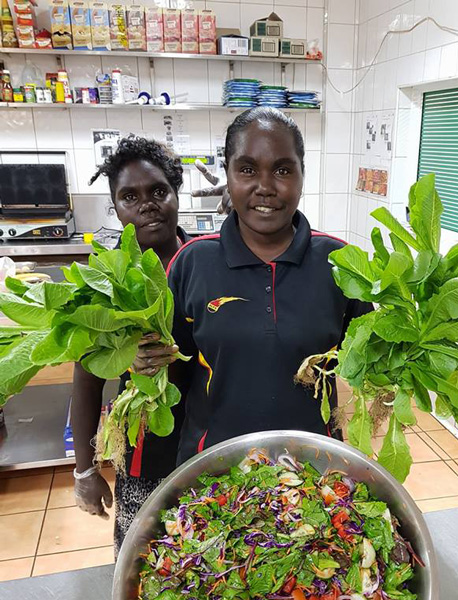 In the early days ALPA borrowed almost $1 million to upgrade its buildings and equipment. When the stores were a success, the corporation was able to repay the loan within three years. Since then it has been financially independent—not reliant on government funding or subsidies. Having started out making sales in hot tin sheds, ALPA now runs full self-service, air-conditioned stores with an extensive range of quality goods. It’s a leading retail enterprise—it owns 14 stores and manages many others, providing fresh food, general merchandise and clothing for communities throughout the top end of Australia.

Commercial success enables ALPA to fulfil its promise to contribute to the social and economic development of its members. It hosts cultural activities and helps Yolngu access education, medical services and business opportunities that serve current and future generations. ALPA further supports communities by employing over 1200 people, 85 per cent of whom are Indigenous.

Clearly it’s a good place to work: for the last two years ALPA has won the ‘Large Employer of the Year’ in the NT Training Awards. As a registered training organisation, the corporation offers apprenticeships and nationally accredited certificates in retail operations. Since 1992, over 1500 people have received a qualification—or completed an apprenticeship. 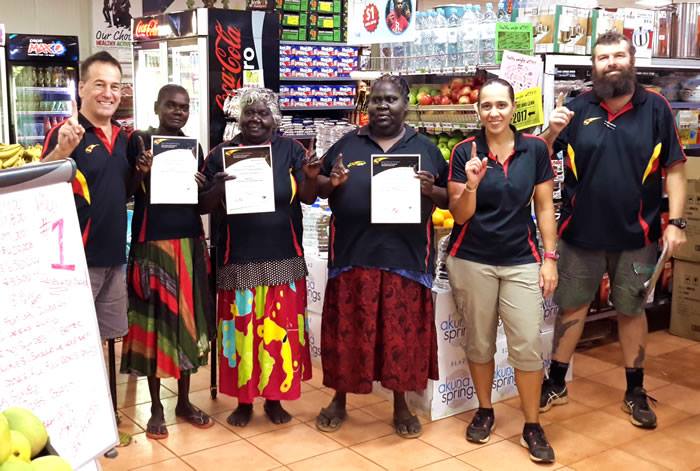 Today, ALPA has a footprint of 1.2 million kilometres, and retail stores are just a fraction of its operations. Eight subsidiary businesses offer services that range from accommodation to construction and cabinet-making. It’s part of ALPA’s strategy to diversify, to help members start up enterprises and support them until they are commercially viable. Rulku Enterprises is a good example. It started as a lodge, and now offers labour hire and catering services as well. The community member who co-founded it invested capital, reinvested dividends, and looks set to take over ALPA’s share—which is precisely the point. 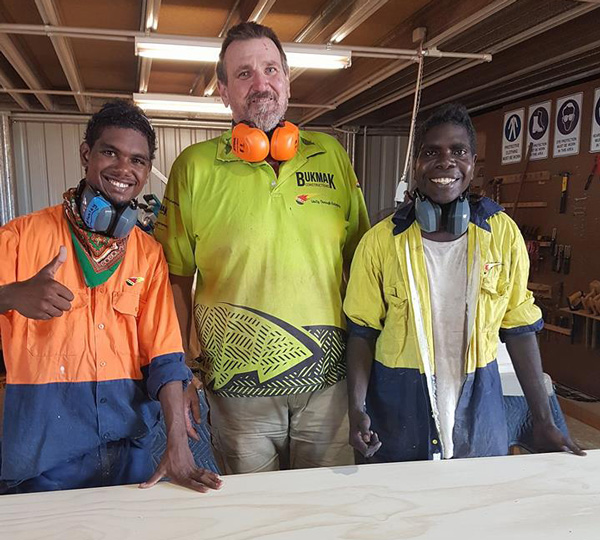 Building bridges is a key theme for ALPA, and business mentoring is just one example of it. Another is Manapan Furniture, which sources timber from the Gumatj mill, and reaches out to markets well beyond Arnhem Land communities to bring money back into member communities. Similarly, deputy chair of ALPA Micky Wunungmurra describes his role in terms of making connections between Indigenous and non-Indigenous worlds, past and present:

My role as the deputy chair is to bring pathways to understanding between non-Indigenous and Indigenous worlds. My role is to educate our people what this is all about. To lobby and find the best solution, the best strategy. So this business that we’re starting is to bring back the legacy that started with selling crocodile skins to the missionaries.

ALPA's approach to business cultivates sound services, productive working relationships and active participation by an informed membership. That approach, along with a clear commitment to top-notch governance, puts ALPA in a prime position to keep on growing stronger. As ALPA director Keith Lapulung says:

Self-empowerment; power from the people. This is happening… 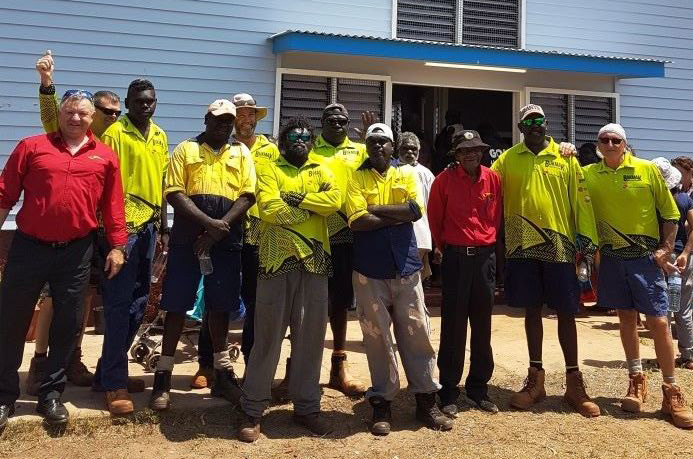