Since February 2021 Mala’la Health Service Aboriginal Corporation provides the full spectrum of health and wellbeing services to residents of Maningrida and its surrounding homelands.

Maningrida is a large remote community near the mouth of the Liverpool River in northern Arnhem Land, about 500 kilometres east of Darwin. With 13 local languages, it’s one of the most linguistically diverse places in the world.

Mala’la Health Services Aboriginal Corporation formed in 1998 with a vision to improve health and wellbeing for Aboriginal people in the Maningrida community and the 28 surrounding homelands. For its first 21 years, the corporation ran programs to promote wellbeing but for primary health care, residents attended the Northern Territory government-run Maningrida Health Centre.

Over the last two years, Mala’la has carefully managed a transition to bring each of those government-run health services under Aboriginal community control. With the transition complete, on 4 March 2021 the Maningrida health clinic was launched with a new name: Manayingkarírra Primary Health Care Centre. 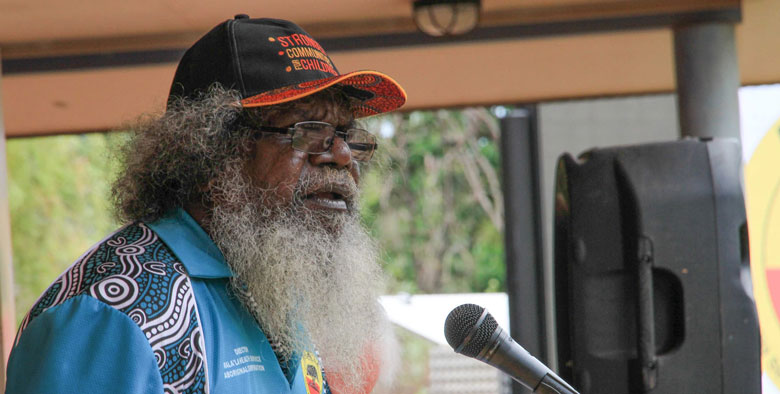 Charlie Bunabarra, co-chair of the Mala'la board, speaks at the ceremony to celebrate community-control of health in Maningrida

The handover and renaming is a return to community control on two fronts. As well as taking control of their own health, Aboriginal people of Maningrida are honouring their own place name: ‘Manayingkarírra’ is the Kunibidji name for Maningrida. It’s the traditional way to pronounce Maningrida, which was anglicised by the Northern Territory welfare department in 1957. (Note that Maningrida is also known by its Kuninjku name, Manawukan.) ‘Manayingkarírra’ comes from the phrase ‘mane djang karírra’, meaning ‘the place where the ancestral totemic beings changed shape’.

Change was a theme of the ceremony to take over the clinic, too. Co-chair of the board, Charlie Gunabarra, said: ‘We’re celebrating a special day. It took us a long, long time. Many people from the homelands passed away. I've seen many, many friends passing on. Now something has changed.’ 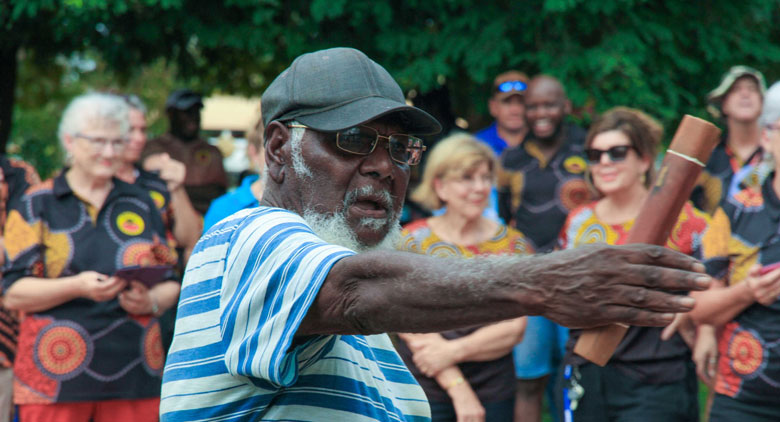 The clinic was re-launched by the Northern Territory’s Minister for Health, Natasha Fyles, who acknowledged the directors’ determination and perseverance when she said ‘Mala'la took on a lot of leadership and put in place the structures around their board. It’s not just something you can say and it will happen; it’s a long road.’

In 2020 Mala’la averaged 110 client contacts per day, so the Territory government is confident in handing the reins to the corporation.

For Mala’la CEO, Ray Matthews, it was a relief that the transition was finally complete: ‘It’s taken years and years of working with the board of management, the wider community, the Top End Health Service and the Commonwealth. Over time, we’ve proven our capability.’

Reggie Wurridjal, one of 10 directors of Mala'la board, is congratulated by a guest of the ceremony

In the early years, Mala’la ran an aged care sevice and programs for community wellness and youth diversion. Over the last two years it added a mobile laundry service—critical for good health, as shown in our stories on Bagala Aboriginal Corporation and Anyinginyi Health Aboriginal Corporation. And as per the headline to this story, Mala’la has also taken on all the primary health care services that until now the Territory government ran: from chronic disease management to midwifery, pharmacy and morgue.

With each year, the governance of Mala’la strengthens. The board has 8 Aboriginal member directors, including 2 co-chairs who respectively represent Maningrida and the 28 homelands. As well as the 8 Aboriginal directors there are 2 independent directors who bring skills and experience in health care, advocacy and community management. Every year for the last 8, the board has consolidated its capability by undertaking governance training.

Financially, the indications are all good. As the following chart shows, the corporation has had ten years of steady growth in its income and assets.

Over the same period, the number of employees also increased from 17 to 86.

Equally impressive are the corporation’s top 3 strategic priorities, published in the Mala’la strategic plan for 2018–22:

In short, this corporation is doing very well. We congratulate Mala’la on taking control of all the local health services—and for boosting the traditional place name. Good health to all members of the corporation and communities of Maningrida and homelands! 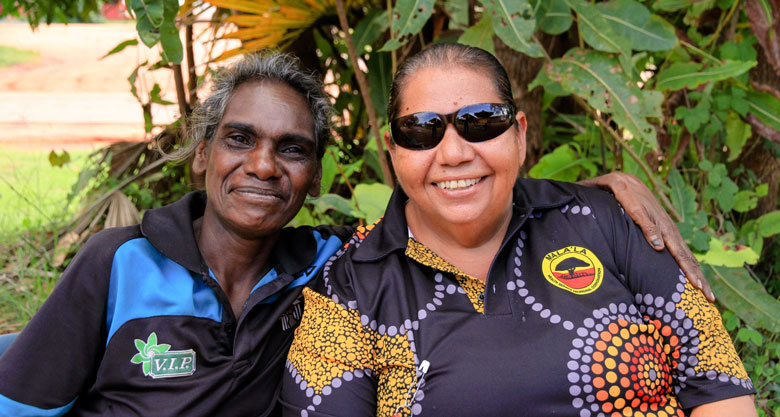 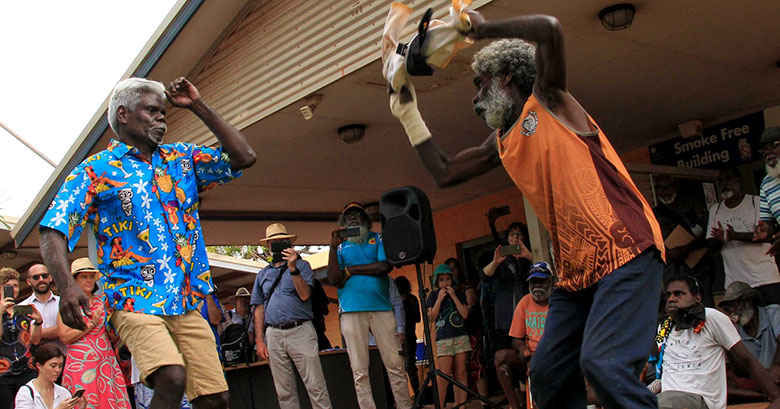 All photographs in this story appear courtesy of the corporation.