Aboriginal and Torres Strait Islander corporations play an important role in the lives of Aboriginal and Torres Strait Islander people and their communities, as well as in the broader Australian society. Our vision is of well-governed corporations that inspire trust in the sector and provide high-value services and benefits to members and communities.

To achieve that vision, ORIC staff operate within a framework—documents below are all offered as PDF—that covers:

Our work is also directed by our strategic plan and corporate plan. The current versions cover the period 2017–20. 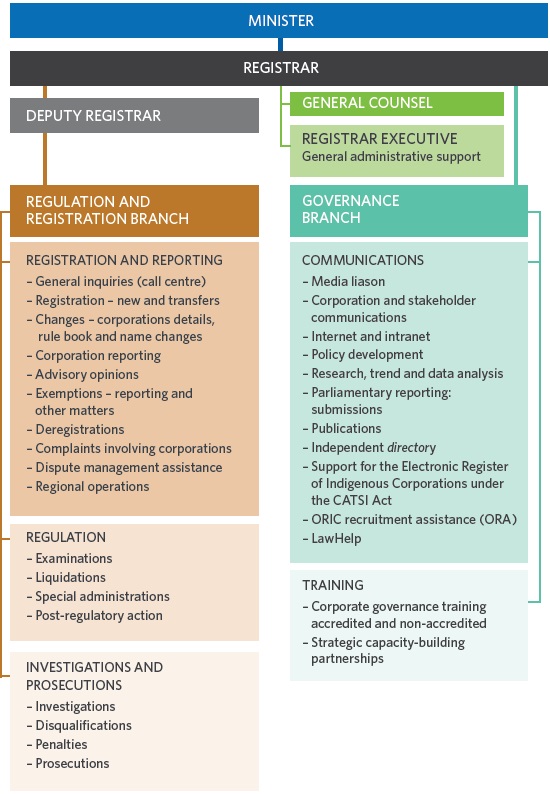 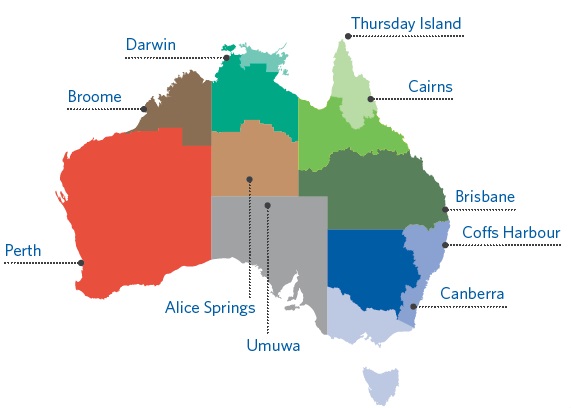 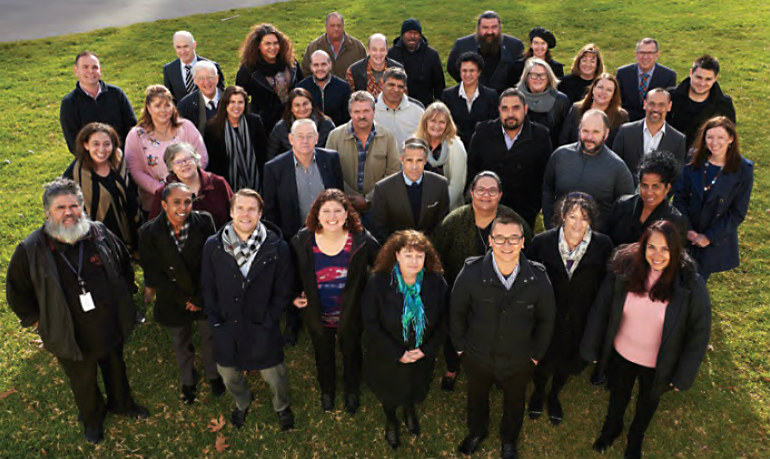 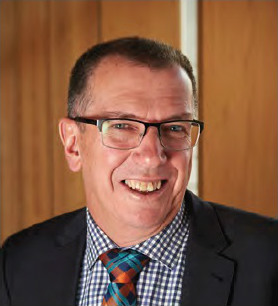 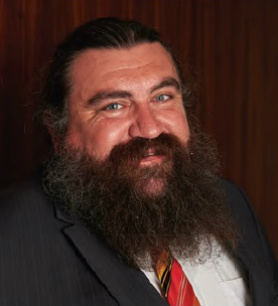 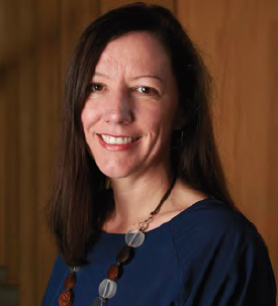 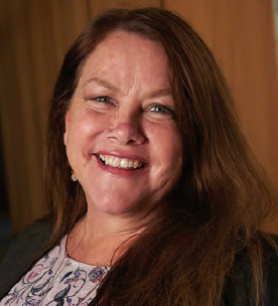 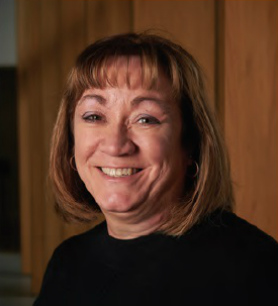 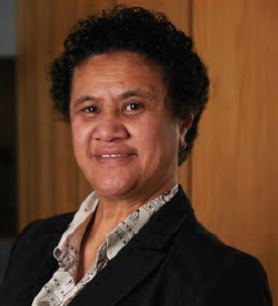 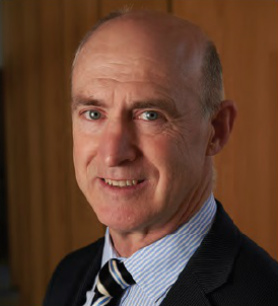 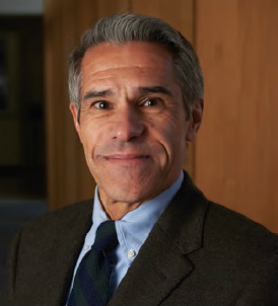