Galiwin’ku, north-east Arnhem Land, Northern Territory: Yalu Marŋgithinyaraw Indigenous Corporation (Yalu) was registered under the CATSI Act in 2009 to serve the Yolŋu community on Elcho Island through cultural programs, research partnerships and community education. The rule book includes an objective to ‘ensuring that research, education and work is done in a respectful and culturally sensitive way’.

Around the country, Aboriginal and Torres Strait Islander corporations are consulted about a broad range of issues—as representatives of their communities—but it’s unusual for a corporation to specify its purpose in terms of ensuring research is undertaken with respect and cultural sensitivity. So when researchers from the Australian National University identified a problem with research material that had been collected from Elcho Island half a century prior, they were fortunate to find Yalu—the perfect partner to work with to resolve the problem.

In 1968 and 1969, after a typhoid outbreak, the Northern Territory government took 1271 blood samples from people on Elcho Island. But it wasn’t just for testing for typhoid fever. All the blood was kept, and after an Aboriginal health research project was initiated at the Australian National University (ANU), the samples were transferred to Canberra. The trouble was, those from whom the blood was taken were never informed that the blood would be kept. Half a century later, the blood was stored in the ANU’s National Centre for Indigenous Genomics (NCIG). (Genomics is the study of whole DNA sequences.) 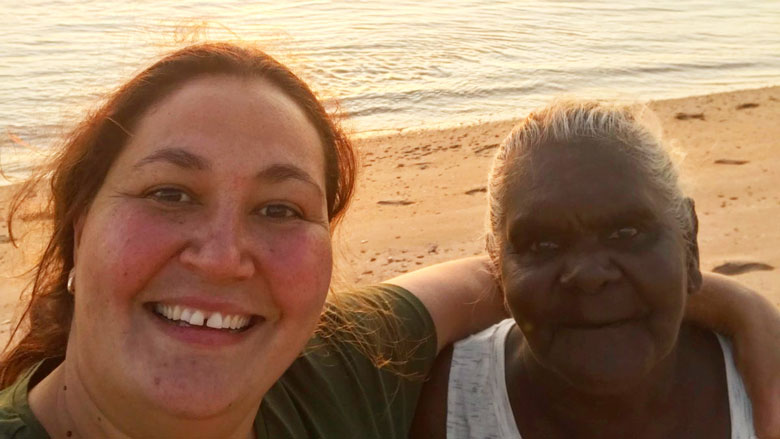 In 2018, NCIG’s Azure Hermes began consulting with Yalu about what to do with the blood—or 'maŋgu’ in Yolnu Matha. It was the start of a long, deep negotiation. The people of Galiwin’ku were shocked to learn that their blood was in Canberra. It was especially distressing since many of the people from whom the blood was taken had since passed away. In Yolngu culture, it is very important that once a person has died, their body and spirit returns to the land from where it came. Chair of Yalu, Ross Mandi, explains: ‘We have to take it in our way and bury it, cultural way. It’s part of the person.’ For Yolŋu, the storage of their ancestors’ blood at ANU was a jarring dislocation, and a suspected cause of problems in the community. 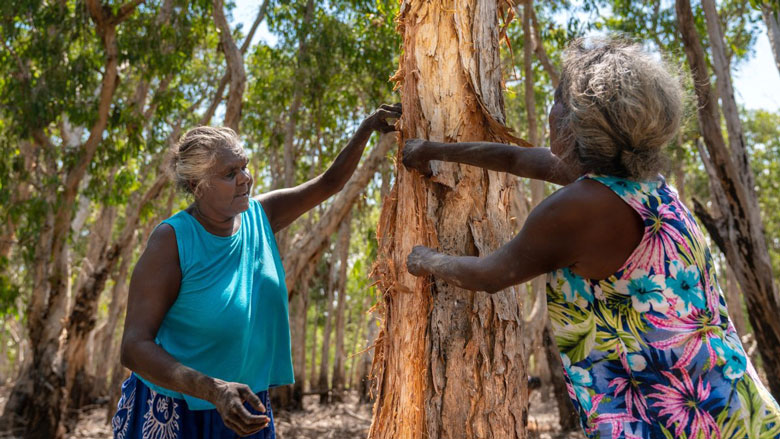 Ultimately, the corporation found a clever solution that honours both traditional culture and the promise of modern technology to improve health outcomes. The community gave their informed consent to genetic sequencing of all 1200 blood samples. It’s a contribution to health and medical research that will benefit current and future generations of Aboriginal people. But none of the blood samples will remain at ANU. According to the agreement reached between Yalu and ANU, after sequencing, if the person is still living their sample would be destroyed. If they have since passed away, their blood would be combined with that of others from the same clan, placed into a wooden box hand-made by ANU artists, and repatriated to the community for burial. 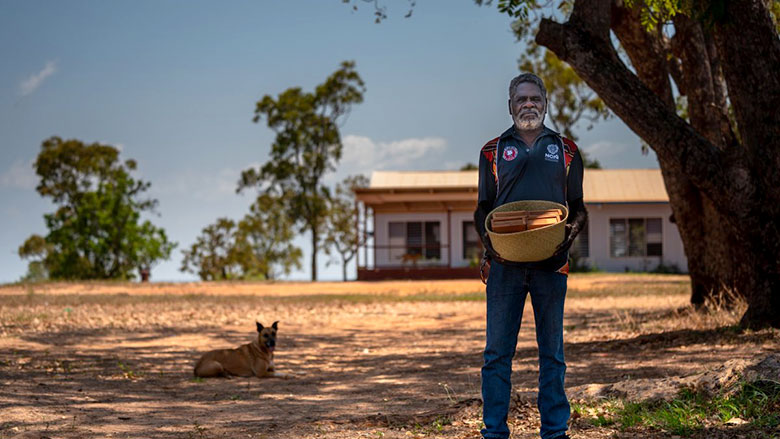 Having reached agreement, Yalu made a memorial in the centre of Galiwin’ku town comprising a pair of burial poles—one for each of the two moieties, yirritja and dhuwa—and last month the blood samples were repatriated. Yalu directors Rosemary Gundjarranbuy, David Yangaririny Munyarryun, Ross Mandi and Shane Dhawa Bukulatjpi travelled to Canberra to escort the material home, and on 19 November 2019 the maŋgu was ceremonially welcomed home. It took time to reach agreement and ensure the repatriation was done the right way. But for the corporation and NCIG alike, that was time well spent. In Ross Mandi’s words:

We appreciated how NCIG approached this matter. Azure came with respect; and she understood; and she honoured our decision-making process. Our negotiations took a while but we were all satisfied, not only by the result but by the journey we took to get there.

ANU is proud to have taken the time and care to negotiate respectfully with the corporation. And Yalu is proud to have succeeded in devising a solution that works both-ways—and happy that their ancestors can now rest well.