It’s been a rough ride for Darug traditional custodians, but Darug Tribal Aboriginal Corporation is celebrating survival and gaining strength.

Blacktown, Sydney: It’s been a rough ride for Darug traditional custodians, but they are celebrating survival, cultivating respect and gaining strength—and ever more recognition of their rights and interests in their ancestral lands. 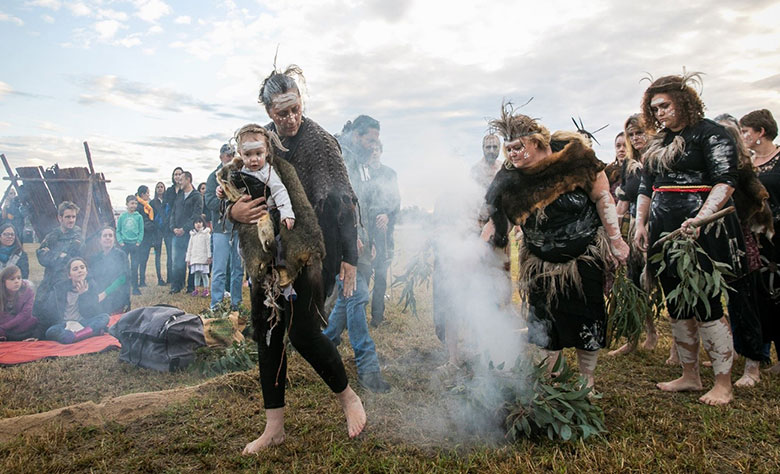 Darug clans come from areas in and around what is now Sydney. As early as April 1788, Governor Phillip selected a site in Parramatta for agricultural settlement, so Darug clans were among the first Aboriginal people to experience the calamity and deprivations of colonial occupation. The Parramatta region was also the site of several institutions that can now be seen as vanguard infrastructure for the Stolen Generations: the Parramatta Native Institution, Blacktown Native Institution, the Female Orphan School and Parramatta Girls School.

Historically, population statistics for Aboriginal people in the area are patchy and variable, but Darug clans have always been there, and there they persist, healing and growing.

The corporation set up to preserve and promote Darug culture, care for country and heritage—Darug Tribal Aboriginal Corporation (DTAC)—first incorporated in 1996. The following year it lodged a native title claim over a small part of Darug ancestral lands—10 hectares in the Lower Portland area of northwest Sydney. That claim was withdrawn but for the corporation, native title is unfinished business. Aware that as yet it lacks sufficient evidence of continuous occupation, DTAC set up a research centre as well as an 'interested party' in archaeological works, with which developers are required to consult.

Historically, Aboriginal peoples’ experience has been harrowing, and the stakes for those now involved in native title claims are high—recognition and land rights—so in some ways, disputes are inevitable.

DTAC has also worked through its own internal disputes. In 2014 director Corina Marino was encouraged by an uncle to nominate for a directorship. But after winning her seat at the boardroom table, she found the meetings were often tense, with a minority of directors being abusive, obstructing the agenda and attempting to shut the new directors out.

Determined to find a solution, Ms Marino sought advice from ORIC. As a result, a dispute manager ran a workshop with all the directors. It worked. What started as an agreement among directors later filtered out to the whole membership:

What was needed for us was a code of conduct. Initiating that, and enforcing it, being consistent with it, all the time, acknowledging it—that changed the way the meetings run.

We went round the room saying what’s helpful behaviour, and what’s harmful behaviour. We took all of those and turned them into a code of conduct. Because it was all things we had come up with ourselves, we owned it, and we knew we could do it. We added to it, and got it voted in.

It started as a code for directors but then we took it forward to our AGM. As members, out in the community, we can now expect that same conduct from each other.

The DTAC code of conduct is published online as part of the membership application form, which is linked prominently from the corporation’s website at darug.sydney.

Having weathered all those storms, DTAC’s approach is now to take baby steps, on several fronts:

Culture is currently high on the corporation’s agenda. This year it hosted a big cultural weekend camp—in fact the first coming-together of Darug people since colonisation—at Parramatta Park, a traditional meeting place. 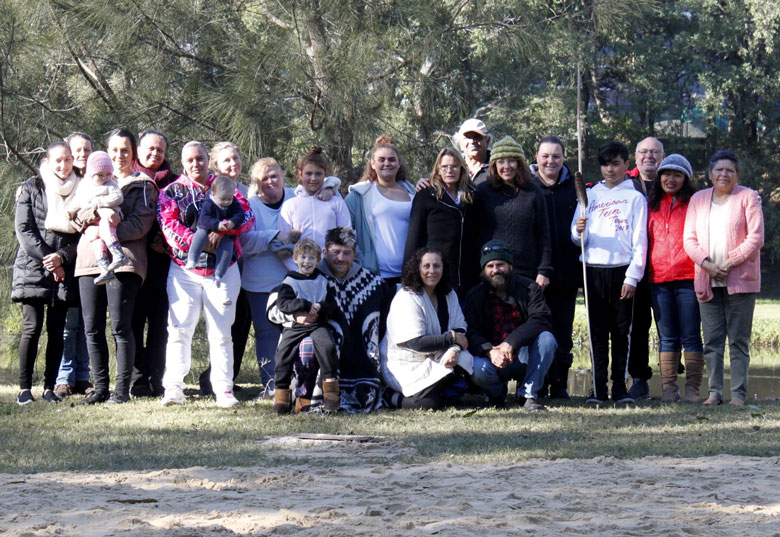 The corporation also sits on the board of Blacktown Art Centre, which runs an annual artist camp at the site of the former Blacktown Native Institution, one of the earliest institutions to enact a government policy to remove Aboriginal children from their families. Each year, the camp culminates in a corroboree and an exhibition of works. 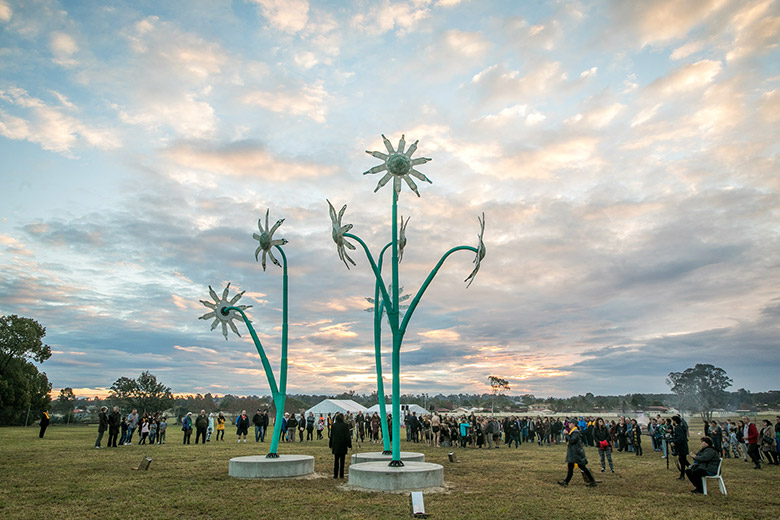 Last month, the same site of Blacktown Native Institution was the subject of a significant celebration, when the New South Wales government formally handed it back to the Darug people—via another organization founded by some of DTAC’s members: Dharug Strategic Management Group Ltd.

Members of the corporation are also involved in language revival. (Actually, some Darug language is very well-known: wombat, wallaby, corroboree and boomerang are all Darug words.)

Evidently, Darug traditional custodians are extraordinarily resilient. Despite the struggles and setbacks, in 20 years membership of DTAC has grown from under 100 people to almost 1000. And when asked about the future, the directors exude calm determination. Ms Marino says:

We’re trying to empower our generation and the next generation, in a respectful way. The board wants to ensure members are actively involved. We want to change the name of the corporation, to distinguish us now and in future from the corporation of before—to rebuild trust. We’re also determining how best to progress land claims—for example, through a treaty.

If that sounds like a huge effort, another director, Raelene Billedo, has an immediate response to the question of what keeps them motivated: ‘Culture needs to be around for our children.’ 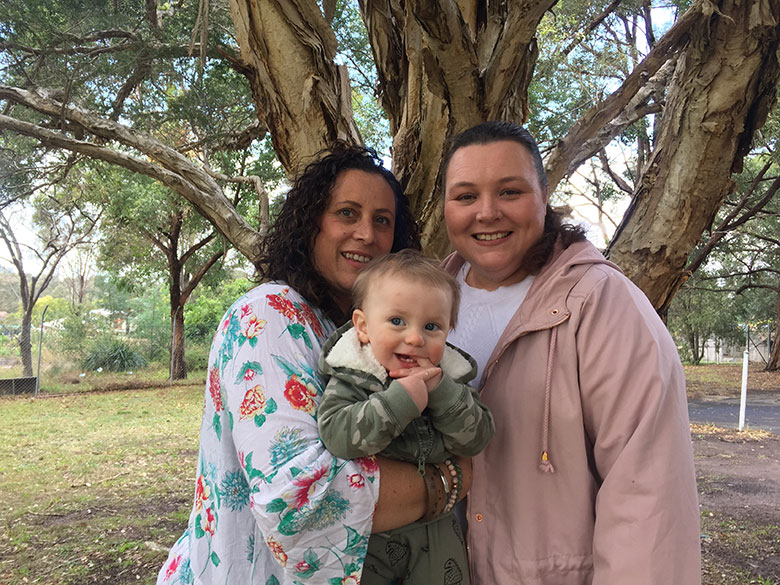